You are here:
Autoimmune Disease 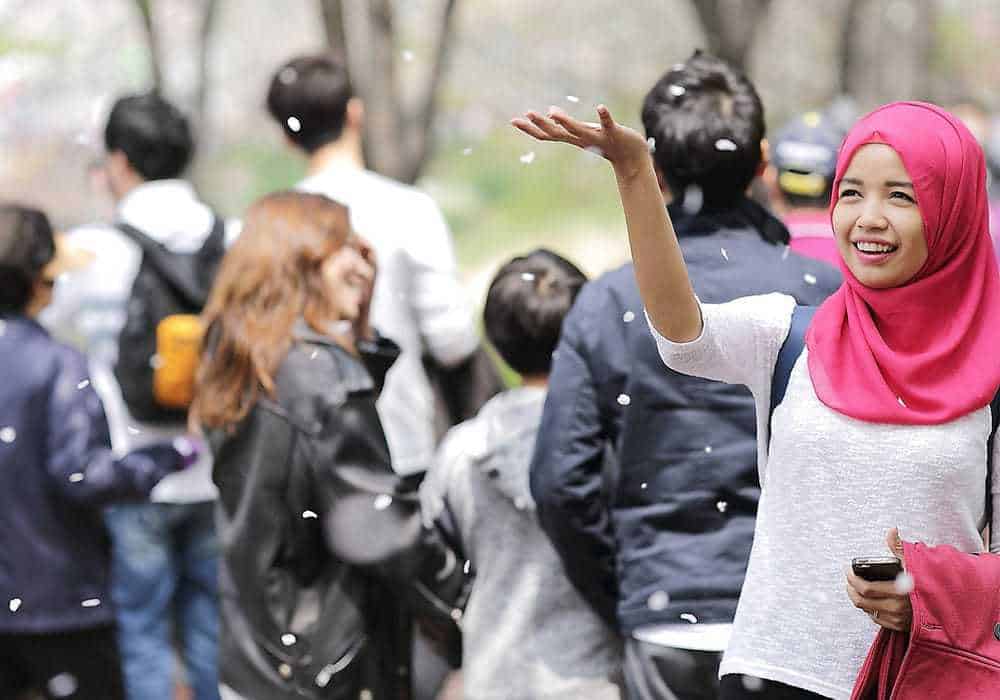 Autoimmune diseases affect millions of people every year and that number keeps growing. While there isn’t a consensus as to why autoimmune diseases are on the rise, chances are it’s due to several different factors, which may vary from person to person to cause the immune system to overreact.

Autoimmunity happens when the immune system mistakes the body for a pathogen and begins attacking healthy tissue. There are hundreds of different types of autoimmune diseases, and symptoms depend on which tissues are being attacked. For example, rheumatoid arthritis is when the immune system attacks healthy joints, which causes joint swelling and pain.

When your body is attacking itself the immune system creates autoantibodies, which can sometimes be tested for. If you suspect you have an autoimmune disease, it’s a good idea to see a functional medicine doctor sooner rather than later because it can worsen over time.

If you suspect you have Autoimmune Disease or are looking for a physician knowledgeable in Mold Illness and the Shoemaker Protocol in the Kansas City area, call us at (913) 568-0608 or fill out our bookings form below.

Is the Specific Carbohydrate Diet Right for You?
October 20, 2018