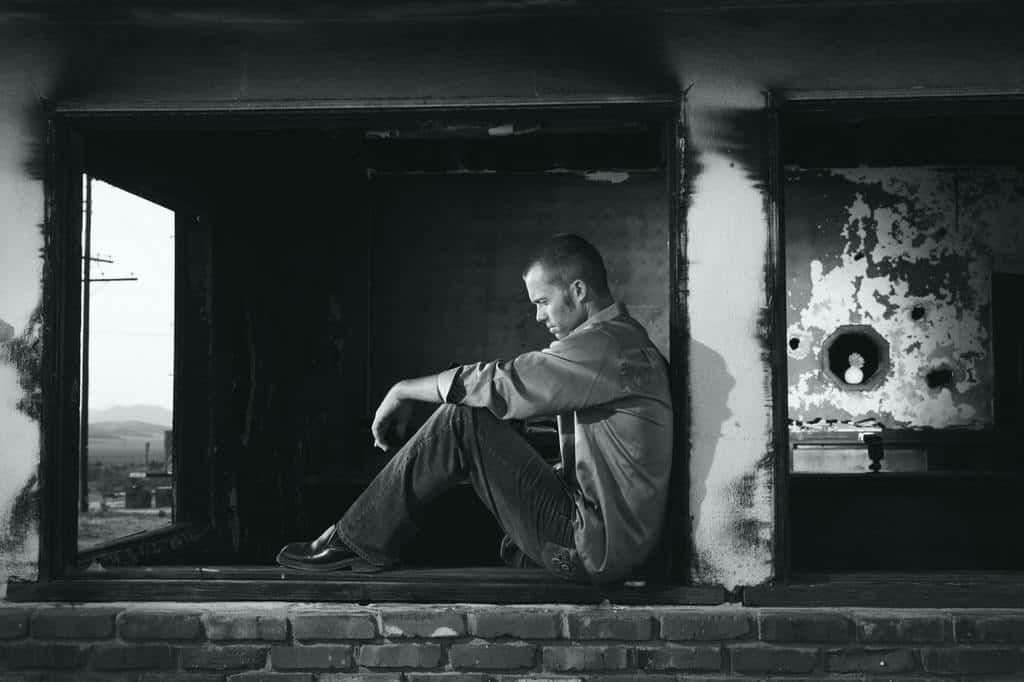 What happens when your warrior cells – your mast cells –  work overtime to fight a foreign invader that is attacking your body?

It wreaks havoc on your immune system, causing local and even systemic inflammation reactions either with or without allergic symptoms. Symptoms caused by overactive mast cells can be debilitating and cause confusion since they can affect multiple systems in your body.

Mast cell activation disorder has normally been associated with mastocytosis, which is when a patient has too many mast cells in their body.

But, what I’m talking about here is mast cell activation syndrome (MCAS), where patients have a normal number of mast cells in their body. But, with MCAS, these warrior cells are hyperactive and are over producing chemical mediators, like histamine, to protect the body from foreign invaders like mold.

Back to the Basics: What are Mast Cells and What Do They Do for You?

What are mast cells exactly? Mast cells are the warrior cells of your immune system. These cells come to your defense when something like an injury happens or toxic organisms such as parasites, fungus or bacteria provoke them.

Mast cells, also known as mastocyte or labrocyte, are a type of white blood cell initially found in the bone marrow and are able to go into all tissues throughout the body.  These cells produce and release chemical mediators to protect your body during an attack.

There are over 200 different mediators produced and released by your mast cells but the most common are:

These powerful, biologically active molecules called mediators are seen as a distress signal to other cells, tissues, and organs. These distress signals prompt the inflammatory response to help your immune system fight these foreign invaders.

Mast cells are like the officers for your body – rallying up the troops to fight.

Unfortunately,  sometimes these mast cells can go haywire with certain triggers and release too many chemical mediators in the body.

Mast cell activation syndrome is classified as idiopathic – meaning researchers are unsure of the exact cause behind why these mastocytes go haywire. MCAS can be triggered by nearly anything in the environment – it just depends on your sensitivity to such triggers.

These triggers include, but aren’t limited to:

Mast cell activation syndrome has been heavily related to mold and its effects on our mast cells and its chemical mediators – In fact, I most often see MCAS activated by mold in my patients.

You can’t pinpoint this syndrome by looking at one affected part of the body because mast cells are found in all human tissues – this is a multisystem, multi symptom syndrome. While some of these triggers cause “flare ups” within patients, others can have more chronic symptoms.

MCAS symptoms include, but aren’t limited to:

MCAS is in its infancy of research, and there have been no definitive test or biomarkers for diagnosis of this syndrome – some patients can even have “normal” lab tests. Also, mast cell activation syndrome can’t be ruled out with just one set of normal lab tests as your levels can rise and fall at different times.

According to Dr. Afrin, a world renowned expert of MCAS, suggests the following lab tests can help with process of elimination of other diagnoses, but are by no means tests that confirm or deny the presence of this illness:

Blood and urine levels of tryptase and histamine can rise and fall during mast cell activation so it’s important to have these tests done at your baseline and when your symptomatic.

Mold found in water damaged buildings with poor air quality, is a tricky little fungi that releases mycotoxins in the air. These mycotoxins are toxic to your body.

Your mast cells release histamine and other chemical mediators to attack these toxic organisms.  When you are continuously exposed to these environmental toxins, your body is in a constant state of inflammation.

You can develop histamine intolerance during this constant state of defense. This doesn’t mean you’re becoming sensitive to histamine, your mast cells are actually over producing histamine to protect your body.

Your Genes Can Affect Your Toxic Burden

Those with the HLA-DR gene, about 24% of the population, who are more sensitive to molds are unable to eliminate the mold toxins which can make these symptoms even worse.

Other genes to be aware of and that are involved in the methylation which is important in the detoxification process are MTHFR, A1298C and C677T.  These genes are important for the conversion of glutathione in your body which you need to remove harmful toxins.

As you can see, environmental factors and genetics play a significant role in the toxic burden in your body. With some effort, you can get back to leading a somewhat normal lifestyle by reducing your toxic burden.

Most conventional doctors want to slap a bandaid on your mysterious symptoms by prescribing an anti-histamine drug  and call it a day. This just masks the symptoms of MCAS and doesn’t fix the root trigger of your symptoms.

You have to tune into your body and identify what triggers your MCAS symptoms.

Do your “flare ups” become worse in certain areas? Are there musty smells in your home? Any visible signs of mold? Are you eating anything different? Were you recently prescribed any new medication(s)?

Once you’ve identified a trigger –try to remedy it.

If mold is the trigger for you, you can’t start detoxifying these biotoxins until after you first remove yourself from the mold exposure and start remediation if it’s present in your home. Check out my free Mold Checklist for Protecting You and Your Family.

You need to reduce your toxic burden not only from mold, but other histamine and chemical mediator producing triggers as well.

Add these detox strategies to your routine to help reduce your toxic burden:

If you are experiencing confusing symptoms that don’t seem to add up and involve multiple systems of your body – or maybe even just one, I encourage you to talk to your doctor about mast cell activation syndrome.

If you need a functional medicine doctor who specializes in mold exposure in the Kansas City area, book an appointment with Dr. Jellison or Dr. Reicherter at 913-568-0608.

Is the Specific Carbohydrate Diet Right for You?
October 20, 2018