What Are Other Examples of Tick Borne Diseases?

You are here:
Lyme Disease and Other Tick-Borne Diseases 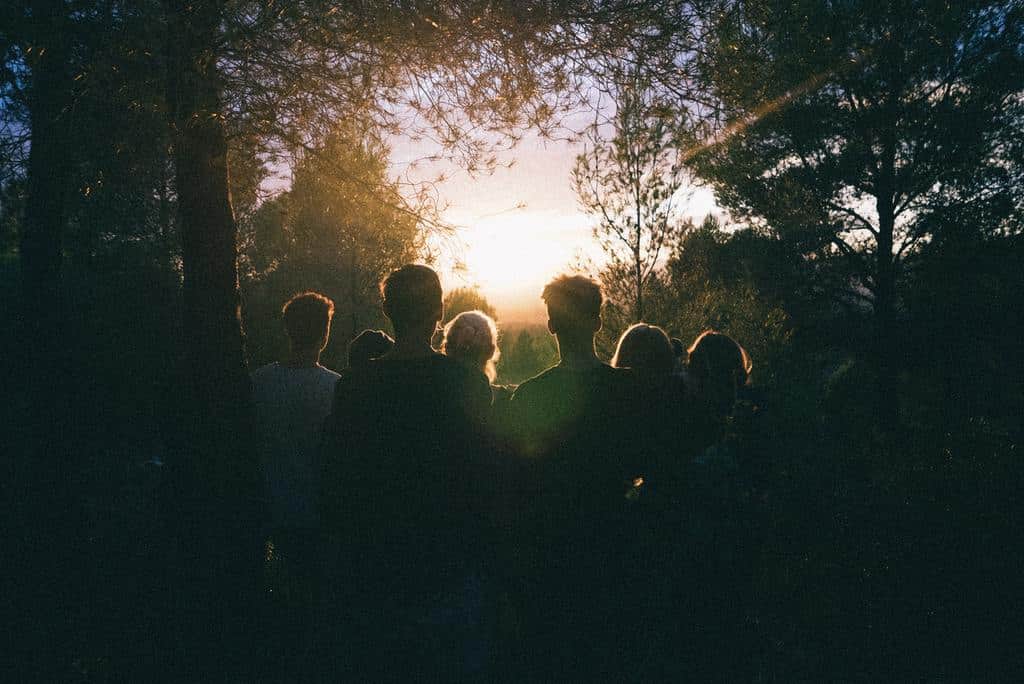 Often when you contract Lyme disease, you also contract a secondary tick-borne disease (co-infection). While there is a certain level of awareness of Lyme disease, it is important to consider other risks associated with tick bites. New tick diseases are being discovered all the time.

We believe the best solution to Lyme disease and other tick-borne diseases is that of prevention. When going out into woodland, make sure you stick to the middle of trails. Wear long sleeves and pants, and use tick clothing repellent spray which ensures the ticks won’t be attracted to your clothes.

You can also wear tick repellent, which will put them off. After your hike, make sure you and your friends or family check each other for ticks. Take a hand mirror to check the hard to reach places. Check your dogs or other pets for ticks, remembering it’s best not to crush the tick between your fingers. Tumble dry your clothes for ten minutes also kills ticks.

Lyme Disease and Other Tick-Borne Diseases Treatments
May 18, 2018