You are here:
Mold Illness & CIRS 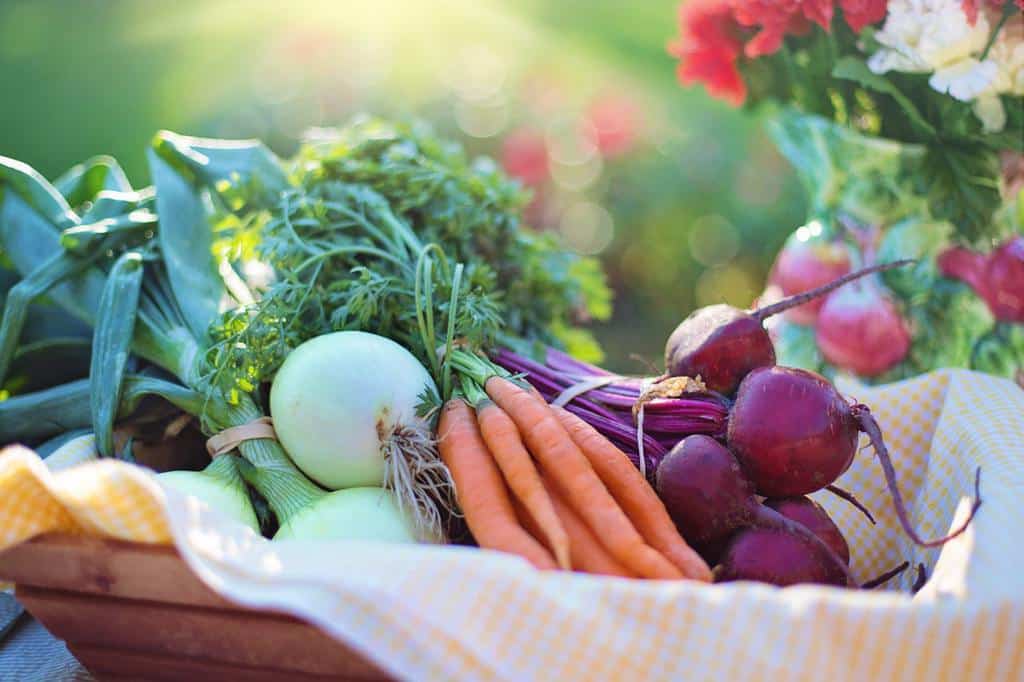 The Mold Detox Diet. About 1,300 million years ago, long before humans ran the earth, fungi were the frontrunners of existence. They have survived millions and millions of years before us and will always have the upper hand – they can evolve faster than we can and therefore will always outlive us.

Some fungus has actually been beneficial to humans such as antibiotics like penicillin and the yummy mushrooms we add to meals. Some fungi are even responsible for the aging of certain hard cheeses.

But as with every life form, there are the good guys and the bad guys – these bad guys are the opportunistic fungi whose mycotoxins take advantage of their immunocompromised host.

Mold toxicity is not just a mold allergy – you’re dealing with debilitating symptoms. Toxic mold illness can cause headaches, brain fog, chronic fatigue, joint and muscle pain. The list goes on and on and the symptoms sometimes don’t seem to add up. Mold is an opportunistic fungus that releases mycotoxins which are making you sick. And depending on your genetics, they can play a huge role in detoxing the mold mycotoxins from your system.

When you have mold toxicity, you’re struggling with chronic inflammatory response syndrome (CIRS). Not only are the mycotoxins from the mold making you sick, but toxins from your environment are adding to your symptoms as well.

Because of this inflammation, CIRS patients can have an increased inflammatory biomarker in their blood – MMP-9 due to their high toxic burden. It increases the permeability of your blood-brain barrier causing inflammation in your brain.

Your toxic burden is the total accumulation of toxins in your body, which can include food, water, air, and even personal care products. So, let’s find out how to decrease your toxic burden and help lower your MMP-9 level by eating certain foods.

If you are struggling to detox from mold, you’ll need to stay away from these high moldy foods. Don’t worry, there are still plenty of safe foods to enjoy.

Mold is a fungus, which produces mycotoxins. Fortunately not all mold release these harmful toxins. But the toxic mold that does can cause systemic reactions such as fatigue, weakness, brain fog, headaches, abdominal pain, and so much more.

About mycotoxins – Mycotoxins are produced as secondary metabolites by filamentous fungi and are harmful to humans. Exposure to these tiny spores can occur through ingestion, inhalation, or contact with these airborne-particles causing acute or chronic illness. The toxicity of the mycotoxin, exposure time to the mold, age and nutritional status of the affected person are all factors in determining the severity of the mold illness.

The most common types of mycotoxins include:

Why are Mycotoxins in Your Food?

As I mentioned earlier, fungi are everywhere and have been thriving way before human existence. They’re pretty much everywhere and unavoidable. Certain types of foods are known to inhabit more fungi than others such as carbohydrates.

Why do fungi like carbohydrates? Just as humans are addicted to sugar fungi are too. But fungi actually need the sucrose in carbohydrates. They use these sugars to build their cell wall – so it’s required for them to survive!

Basically, plants house sugar for energy and fungi use their sugar to survive – this is why so many crops are found to have fungus growing on them, which sometimes can kill the crops.

So what did farmers do to TRY and keep their crops free of fungus? This is when pesticides were invented. Farmers thought these pesticides were going to rid their crops of fungus and keep their plants bountiful. Little did they know they were creating a whole different beast of toxins in our environment and mainly on our food. Another toxin to stay far away from to reduce your toxic burden.

Detox From Mold: The Low-Amylose Diet

Detoxing from mold is all about reducing your body’s toxic burden from these mycotoxins. Diet is always an important way to detox from any illness including mold toxicity. Since we know our foods can contain mycotoxins, let’s learn how to get rid of these nasty little spores.

You know fungi love carbs right? So avoiding things like starch and sugar-containing foods is key.

There are one million words for describing “sugar” including:

Following a low amylose diet while you’re on the road to recovery won’t be easy, but understanding what foods are safe to eat and which ones aren’t will make it a little less stressful for you! This doesn’t necessarily mean you have to continue with this diet forever – just until your toxic burden has lessened, your symptoms have subsided, and your MMP-9 has decreased.

Ok, now what CAN you eat? Load up on organic vegetables, fruits, and lean meats. We’ve been fighting for the purity and safety of our food for a long time with the Environmental Protection Agency (EPA), so when food is deemed “organic” it can still contain certain pesticides. Just be sure to really wash your fresh produce.

Battling the symptoms of mold toxicity is no joke, but being well-informed in your journey will help you take the right steps forward in getting better. Your first step in healing from mold is removing toxic mold from your home. Download a copy of Your Free Home Inspection Checklist for Mold.

Your next steps are all about reducing other environmental factors which add to your toxic burden, in this case, your diet. If you’re struggling with mold toxicity book an appointment today with Dr. Jessica Jellison or Dr. Paul Reicherter or call 913-568-0608.

Detox From Mold with Glutathione –The Mother of All Antioxidants
July 1, 2018